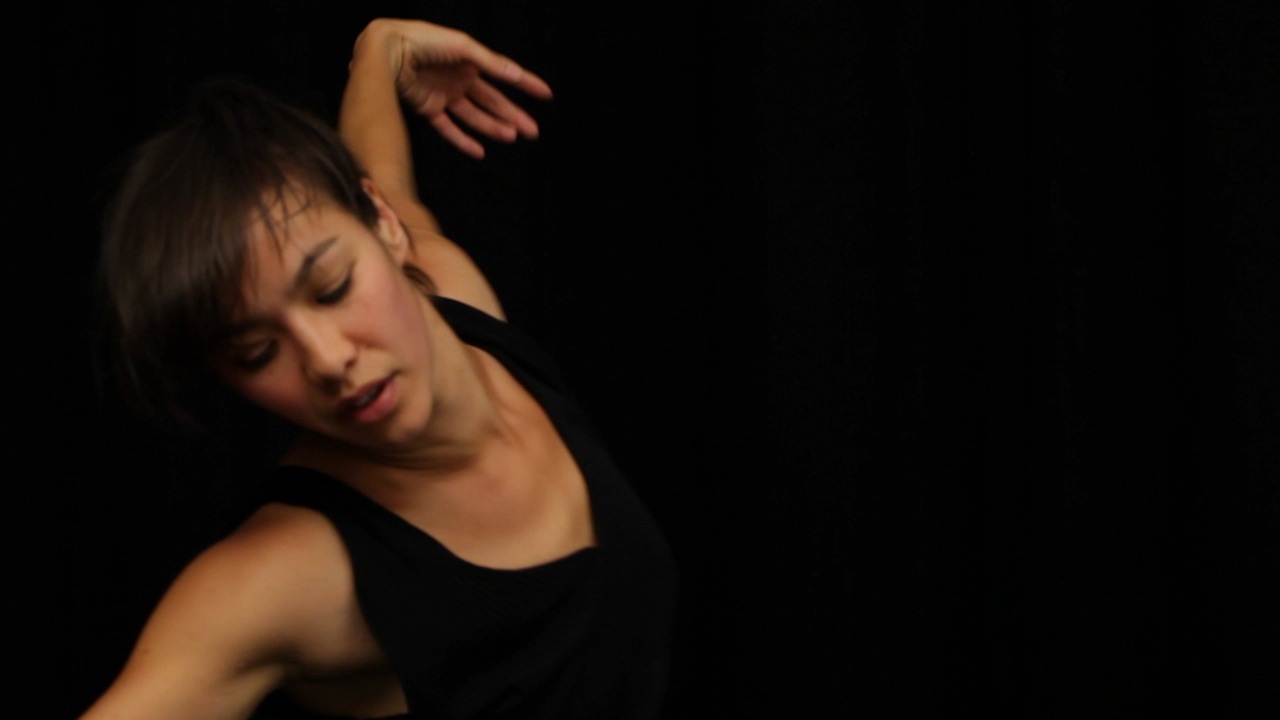 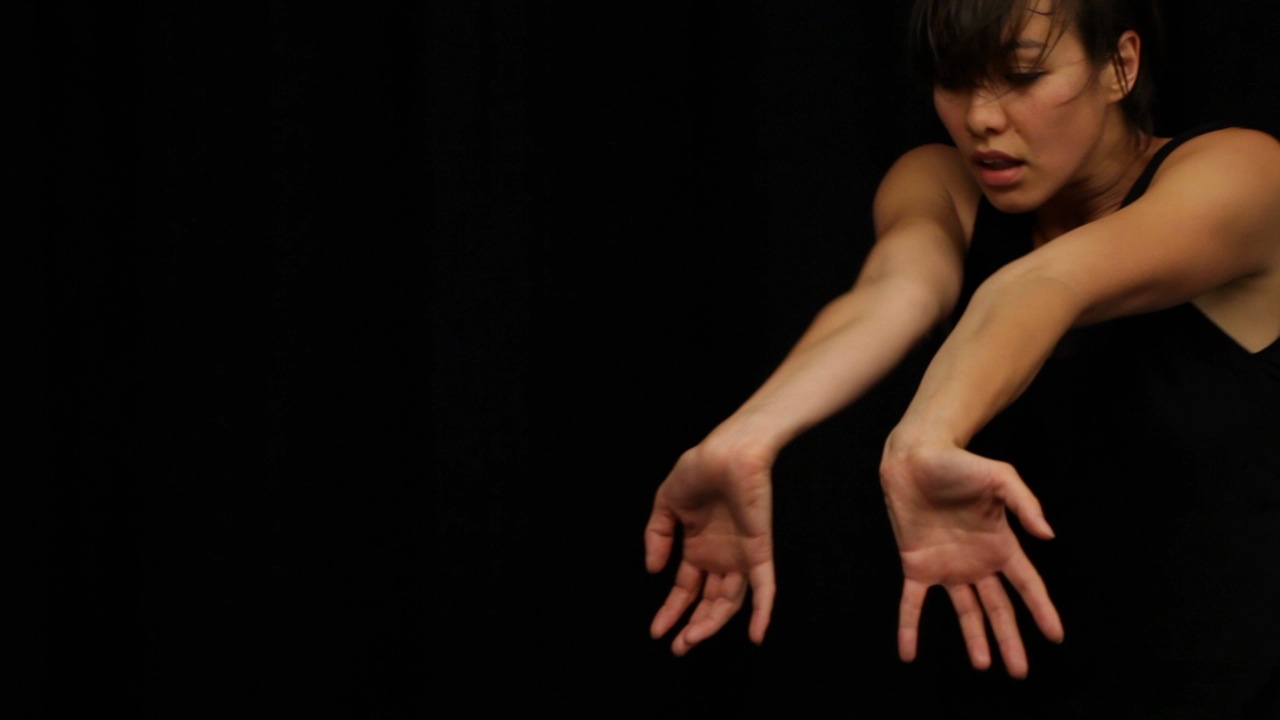 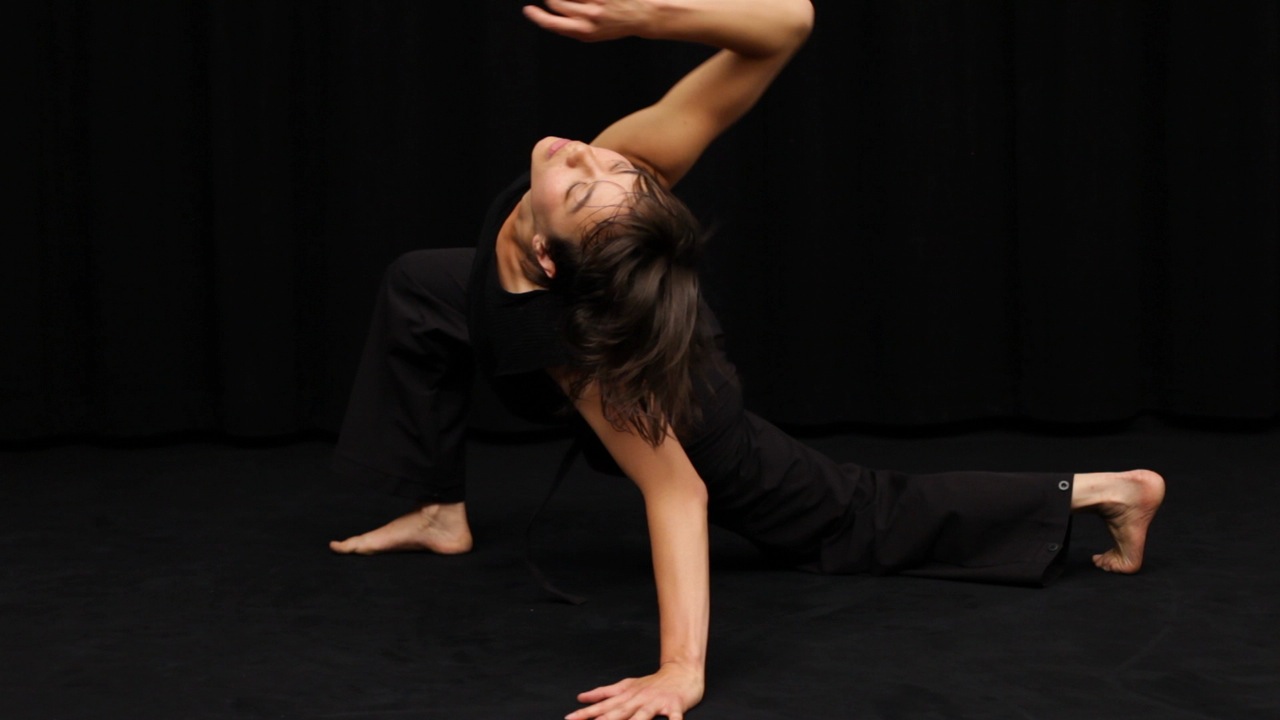 Patricia Rotondaro was born in Buenos Aires and started early with classical dance training. Later she studied Graham and Müller techniques, clowning, drama and singing. In 1996 she moved to Europe and completed one year at the Folkwang University in Essen. She completed her studies at the SNDO in Amsterdam. Before her bachelor's degree in dance and choreography, she was already performing on stage with the company Meeker in Rotterdam.
In 2005, she moved to Switzerland for an engagement at the Theater Luzern, where she worked until 2007. Subsequently, she worked as a freelance dancer for Company Mafalda, Cie Dysoundbo and Jochen Heckmann among others.
In the experimental dance film produced by the Swiss Television Das Blumenzimmer (directed by Sarah Derendinger), to Patricia Rotondaro was assigned the lead role. The film has been shown on SF1, at the International Video Dance Festival in Buenos Aires, the Solothurn Film Festival, Napolidanza, Agite y Sirva Mexico and Danca em Foco Brasil.
She has taken part several times in the coaching project for choreographers SiWiC ( Swiss International Continuing Education for Choreography) in Zurich ,under the direction of Susanne Linke, Jochen Heckmann and Philippe Saire. From 2009/10 she worked as a choreographic assistant for the Company Mafalda at the Stadttheater Saarbrücken and Stadttheater Freiburg . From 2012/14 she has been working for Cathy Sharp Dance Ensemble in Basel. She has also been during this period a regular guest dancer at the Stadttheater St. Gallen. Performing in pieces by director Marco Santi and guest choreographer Anton Lachky. From 2015/2016 she has been working as a guest dancer at the Konzert Theater Bern . She is currently working for the Anton Lachky Dance Company in Belgium, touring internationaly with the piece «Side Effects»